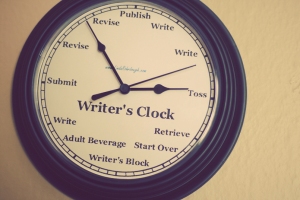 I took an extra long vacation this holiday season. Extra long for me anyway. I’ve worked harder than usual the last twenty months or so and I’ve felt it in every fiber of my mind and body.  Also I learned my lesson from last year at this time, where I started the year with a deficit of energy and resolve. The production schedule I’d set for myself the year before had been off and needed something akin to preternatural tweaking to be put back on track.

Part of my problem was feeling my new career as a fiction writer needed to happen quickly or it would evaporate like the spines of some our leading political figures and pundits in this country. I had to cut back on a lot of things I love, to focus on the things that have become increasingly important to me the last few years, namely writing and publishing good books.  It’s been difficult and not just because it’s only recently that I’ve fully admitted to myself that I actually have two jobs. Somehow I thought if I never said that out loud it would be a lot easier to carry the weight of both.

Not true at all by the way.

Being the ambitious sort I’ve still been hoping to be as productive as possible during my vacation. I know that seems like I’m missing the point of the word vacation, but productivity is big for everyone at the beginning of the year isn’t it? Most people I know may not write resolutions but there are plenty of those same people who fall into the category of someone who thinks about doing things a bit differently in the new year or someone planning to make grand sweeping changes they hope to carry out all in one year.  Vision board, anyone?

I don’t know a person who would say 2016 (yes, I dare to speak its name), was a wonderful year — too much loss, xenophobia, and generally bad or foolish behavior for that. I do think it was collectively an enlightening year for many of us. Personally I was often  surprised that in a year rife with wrongness I kept finding the rightness of things in my life. For example, the one thing I felt consistently throughout last year was that my skills as a writer were becoming less random and more settled into a rhythm of who I will eventually become as a writer. For those of you who aren’t considered scribes for a living or for pleasure that may sound strange.  I mean, even if you write, you still know who you are or should, right?

Well I had a lot of preconceived notions about how I would write, and what kind of writer I’d become. Many of those early notions I’ve had to debunk completely but that really came to a head this past year. Writing for me in 2016 was often a collaborative activity where I learned through my work with some exceedingly remarkable women, how to push myself towards deadlines and produce creatively within a schedule.  Two things I love and learned how to do in my normal day job long ago.

But writing fiction can’t be normal can it?

Creating fully formed engaging characters, building worlds with realism or fantasy, forming storylines out of thin air and caffeine that captivate, entertain, and heal with love or laughter or suspense — seriously, what’s normal about that?

Those days when I find myself staring into space thinking about people who don’t exist still brings me so much joy and peace.  Those days when I know I’ve been at my laptop or in a sedentary position for too, too long but I don’t care because the words are flowing.  Those days when I know the story has come to an end and I’m thrilled, though completely at a loss for what to do with myself at the same time.  Those days and the behavior that goes along with them could be classified as odd, don’t you think?

Perhaps, going into what would become my collaborative year of writing I didn’t fully know what to expect; however, I did know that I wouldn’t feel abnormal at all because there are people I admire tremendously in the world who do and feel the same way I do. Thank goodness.

I also knew that while not exactly as I’d planned originally, I’d still be doing the work that makes me feel like a whole person.

I have a plan for both my jobs in 2017. It’s an ambitious plan. The great news is I absolutely know it’s doable. The better news is I know I’m not alone.

6 thoughts on “Productive is as productive does” 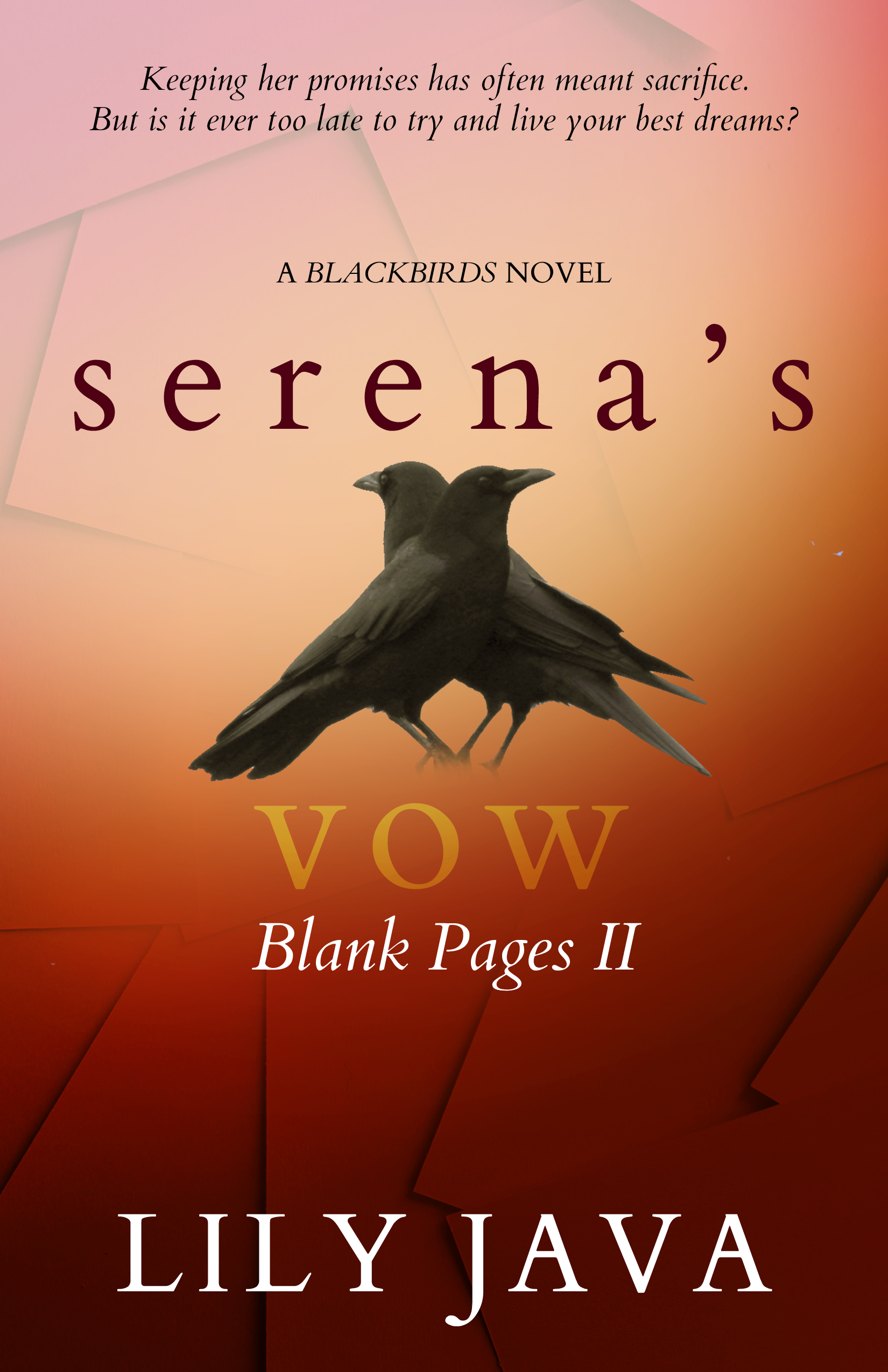